Any child who read a Doctor Dolittle book has likely dreamed of being able to communicate with animals in the same way the title character can. In the century-plus since those books came out, it doesn’t seem that anyone has developed that ability innately. However, researchers think they can take steps in that direction thanks to machine learning.

There are many elements of animal communication that perfectly lend themselves to the work that can be done by machine learning, or artificial intelligence (AI). And that work, in turn, illustrates how machine learning can be used to crack other seemingly impossible codes. Here are three takeaways from the work being done that can be universally applied.

Machine learning systems use algorithms to detect patterns in large collections of data. There is no shortage of data when it comes to animal communication. Researchers could be dealing with tens of thousands of samples at a time as they try to distinguish chirps and squeaks and howls and clucks, not to mention other elements such as tones in vocalizations.

Almost any industry has this amount of data. Business intelligence solutions are built to make sense of the data, allowing organizations to make decisions that help them operate more efficiently. Like the data involved in animal communication, though, you need to have a plan for the information that you want to work with in machine learning, otherwise it can all be too overwhelming. 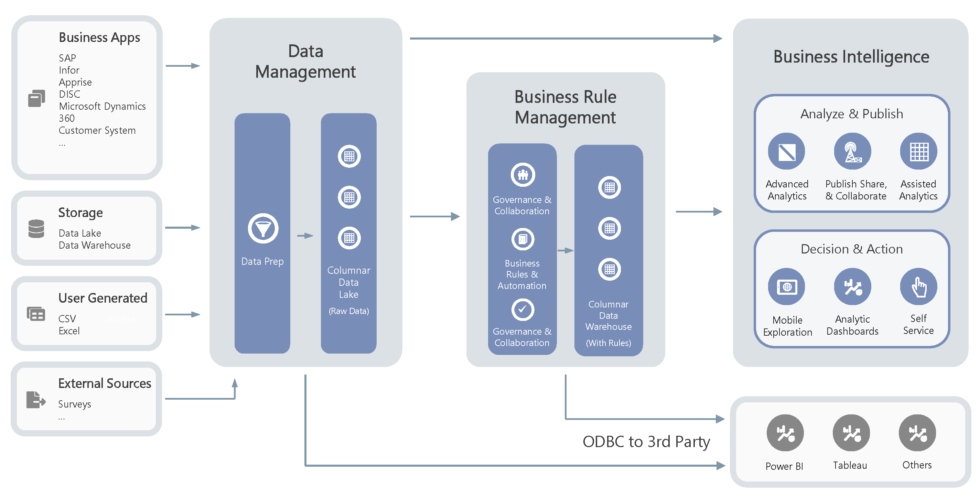 Making sense of the data

A lot of the time just because you have the data doesn’t mean you have the answers. A large quantity of data does not equal quality data. “You have to be very careful to avoid spotting patterns that aren’t real,” says Dan Stowell, an expert in machine listening at Tilburg University and Naturalis Biodiversity Center in the Netherlands. Dr. Stowell was talking about the mysteries of animal sounds to which machine learning can be applied, but he could have been talking about any work involving machine learning.

Machine learning is used in such complex operations that it’s easy to think of it as a cure-all, the missing piece of years of research that at times can seem fruitless. But machine learning isn’t something where you can push a few buttons and it spits out a solution. It is designed to process information more quickly than a person can, but a person still needs to take that information and make sense of it. That can still be difficult work to do, and if the data is not clear enough, it might be impossible.

The work is rarely done alone

Scientists have been studying whales and their communication for decades. In the late 1960s, Dr. Roger Payne discovered that whales sing to one another, and his recordings sparked the “Save The Whales” movement. Today, Dr. Payne is the principal advisor of Project CETI (Cetacean Translation Initiative), which is using robotics and advanced machine learning to decipher the sperm whale’s communication. The work involves machine learning experts, marine biologists, roboticists, and linguists, to name a few.

Some experts warn about the inevitable ethical issues that could be raised if humans could truly understand animal communications, and how those communications could possibly be manipulated. That, too, is a truism about machine learning that can be applied to its use elsewhere – it could create ethical issues in breaking new ground. But the opposite is true as well. Advocates point to the positives that can come out of the work – like the “Save the Whales” movement – and how it can be used to help monitor the welfare of the animals.

“Machine learning kind of transformed my research,” says Alison Barker, a neuroscientist in Germany studying naked mole rat chirps. Machine learning can be a game-changer for so much research. By applying the lessons learned from its use in animal communication, the technology might be able to do more than Dolittle.