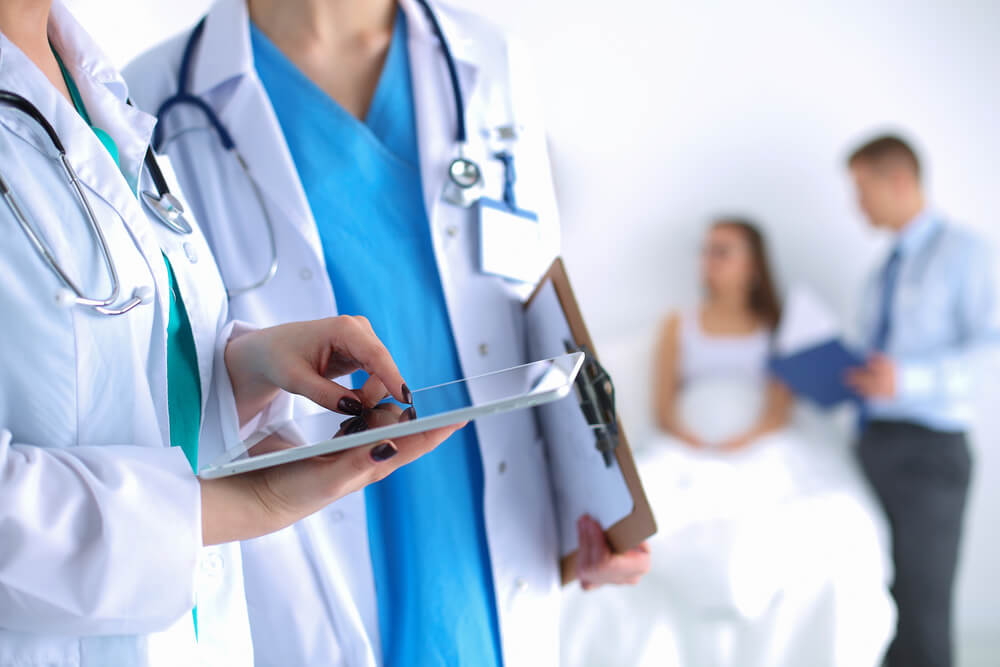 Data analytics tools are wonderful when they are used appropriately. But they shouldn’t be used to tell the complete story of an organization. In fact, they can’t.

There are cautionary tales everywhere about the misuse of data – organizations who were focused only on cutting costs, or taking information out of context without considering other repercussions. In the healthcare world, this fact has become apparent in some of the staffing shortages hospitals have seen. But it’s a situation that isn’t limited to healthcare.

In December, holiday travel was affected by a major storm. Most airlines were forced to cancel flights, but were able to bounce back relatively quickly. Southwest Airlines, on the other hand, did not.

Southwest’s delays continued into the next week as the organization dealt with staffing shortages. The shortages were in part due to outdated technology, and also due to the way Southwest operates.

Southwest works on a “point-to-point” system, in which planes fly consecutively from city to city across the country, and pick up crew members in each city. Most of the other airlines work on a “hub and spoke” model, in which planes fly into a larger hub and passengers switch planes. The advantage of Southwest’s model is that planes can fly directly from smaller city to smaller city, whereas with another airline, a passenger might have to fly into a “hub” first and then switch planes. The disadvantages of this model, though, became quite apparent during the December holiday rush.

Because flights were delayed, Southwest crews never reached certain destinations, leaving flights from those places without crews to operate them. A crew that was supposed to work a flight out of Florida, for example, might still be stuck in Ohio, and Southwest’s outdated scheduling technology couldn’t adjust. The organization was forced to resort to manual scheduling. With each flight disruption, though, the schedulers were forced to start from scratch, so more and more flights were canceled until the problem could be solved.

The healthcare world is experiencing a different kind of staffing shortage, but there are parallels in the sense that the data can only do so much. One benefit to analytics is how it can break down cost savings for a healthcare facility and identify financial opportunities to leadership. Occasionally, these cost savings can involve cutting jobs.

Cutting staff because it benefits the bottom line can, of course, have negative consequences. Decision-makers need to understand that and realize that what the data may say is best for the organization financially might not be the best situation for the organization in reality.

The New York Times recently investigated staffing issues at a number of nonprofit hospitals across the United States. The investigation found that for years, many of the hospitals have been cutting staff. Ascension, one of the largest health systems in the country, reportedly cut $500 million from the labor costs at its 139 hospitals.

The New York Times reports that these cuts did not draw attention because, though they jeopardized patient safety, they all happened prior to 2020. When the pandemic hit, the hospitals faced increasing numbers of patients and fewer employees. The Times reports Ascension reduced its capacity by more than 500 beds nationwide because it did not have enough workers. The subsequent pandemic-induced nursing shortage – whether from burnout, opportunities to make more money elsewhere, or other reasons – has only made matters worse.

Data as one part of the solution

Successful hospitals are the ones that can use analytics to improve their bottom line without sacrificing patient care. Those are the scenarios where stakeholders from every part of an organization are giving feedback into what should be measured, and how the data can be used to make improvements.

In a situation like the one The New York Times investigated, the data was used to track the performance of employees without the input of those employees. Leadership focused on financial targets in which metrics involving keeping staffing low resulted in bonuses for hospital executives if they were met. At the same time, the hospitals could portray the data in a way that reflected well upon them. For example, a hospital spokesperson could report that the number of employees per occupied bed increased over a certain amount of time, without acknowledging the inclusion of employees who do not treat patients, as well as other factors such as decreased capacity at the hospital.

Outdated technology contributed to Southwest Airline’s staffing problems. Even after a solution to the scheduling issue was found, there was no automated way to get messages to everyone quickly about where they needed to be and how they should get there. But technology alone wouldn’t provide a complete fix. The union says it has been telling the airline for years its technology needed to be updated. In that way, there is another overlap between the airline and healthcare industries, and every other industry using any kind of technology.

The best results are only going to come when everyone who is involved can contribute to the conversation. Pilots and flight attendants can share recommendations on the best ways to receive updates to their schedules, just as nurses can share information about how best to maximize staffing so that hospital leadership’s financial goals can align with the best possible care, rather than stand in the way of it.

Data can provide a ton of answers about how an organization can perform optimally. But it is up to the organization to include everyone involved to make sure that the right questions are being asked.