Over the past year-plus, the supply chain has seen a remarkable number of changes. Organizations have had to adjust to various disruptions, and many have used those adjustments to re-think how they handle their logistics.

More changes could be on the way, because now governments are getting involved. In the United States, the Biden administration is taking steps to decrease reliance on other countries for certain products. Across the Atlantic, the European Union is setting climate goals that will impact a number of industries. Data will play an even more important role in logistics moving forward. Here’s what your organization needs to know about the latest changes impacting the supply chain.

The past year has forced industries to deal with a number of worst-case scenarios in the supply chain. A global pandemic shut down factories and transportation at different times in different parts of the world. When products were ready to be made and shipped there were backlogs at ports. Those backlogs were compounded when a major shipping route was blocked by a huge container ship running aground in the Suez Canal. And on top of all that, extreme weather—like winter storms in Texas—further disrupted some production.

The automaking industry is a good example of how all of those factors combined to have a negative impact. Since cars are made up of thousands of parts, there are many opportunities for disruption. The Texas storms, for example, resulted in shortages of resin, used for plastics in cars. And a global semiconductor shortage has forced manufacturers to produce fewer cars than usual. Jeoff Burris, the owner of a Michigan consulting firm advising the auto industry and other manufacturing firms on their supply chains, told the New York Times, “In the 30 years I’ve been in automotive supply chains, we’ve seen sustained periods of downturn or sustained periods of upturn. What we have not seen is 16 months of one type of problem after another.” 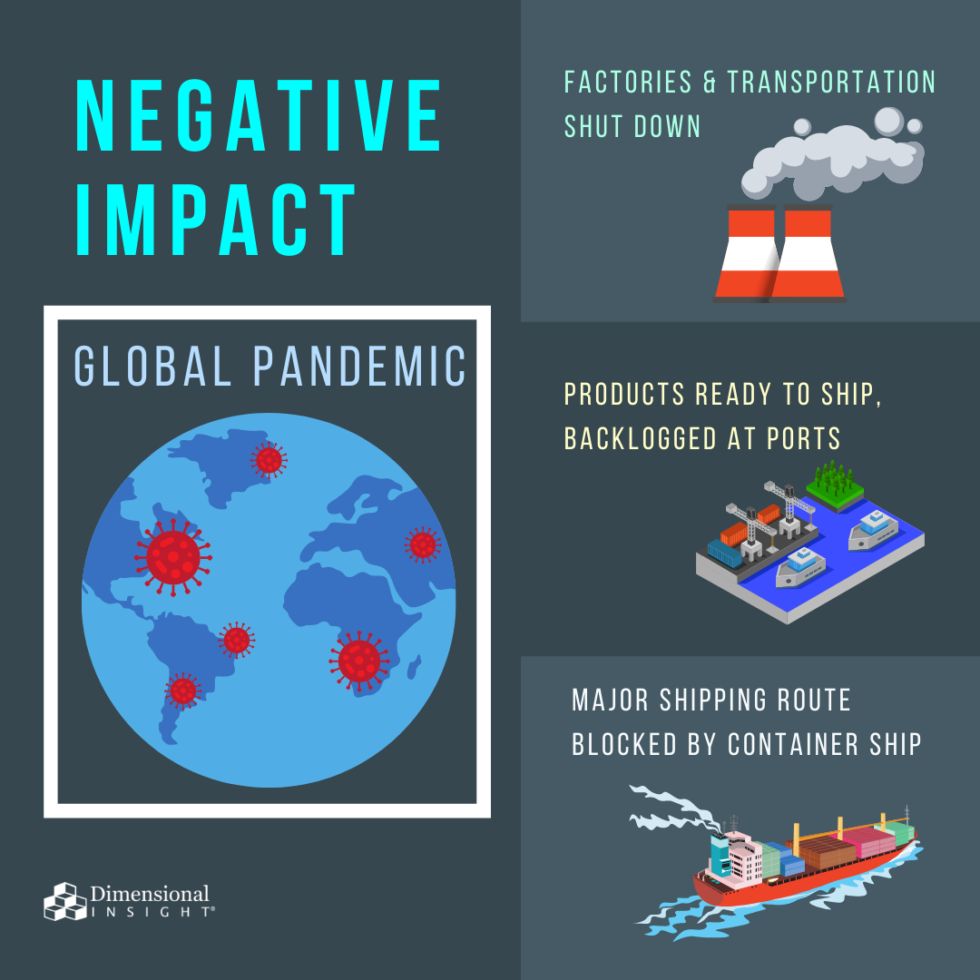 The semiconductor shortage was one of the factors that the Biden administration was looking to address when it created a task force in June that will work to make the United States more self-sufficient in certain industries. Though producing semiconductors domestically might not be possible anytime soon, the administration hopes to identify sites where critical supplies—like lithium—could be mined and production of new technologies could be done in a way that reduces reliance on imports.

The administration also hopes that some of that production can be done using cleaner energy, which is also what Europe is working towards. The European Union announced a plan to reduce its greenhouse gas emissions by more than half by the end of the decade. While the plan is not specifically driven by the supply chain, the moves that help the union achieve its goal will impact industries all throughout the chain. 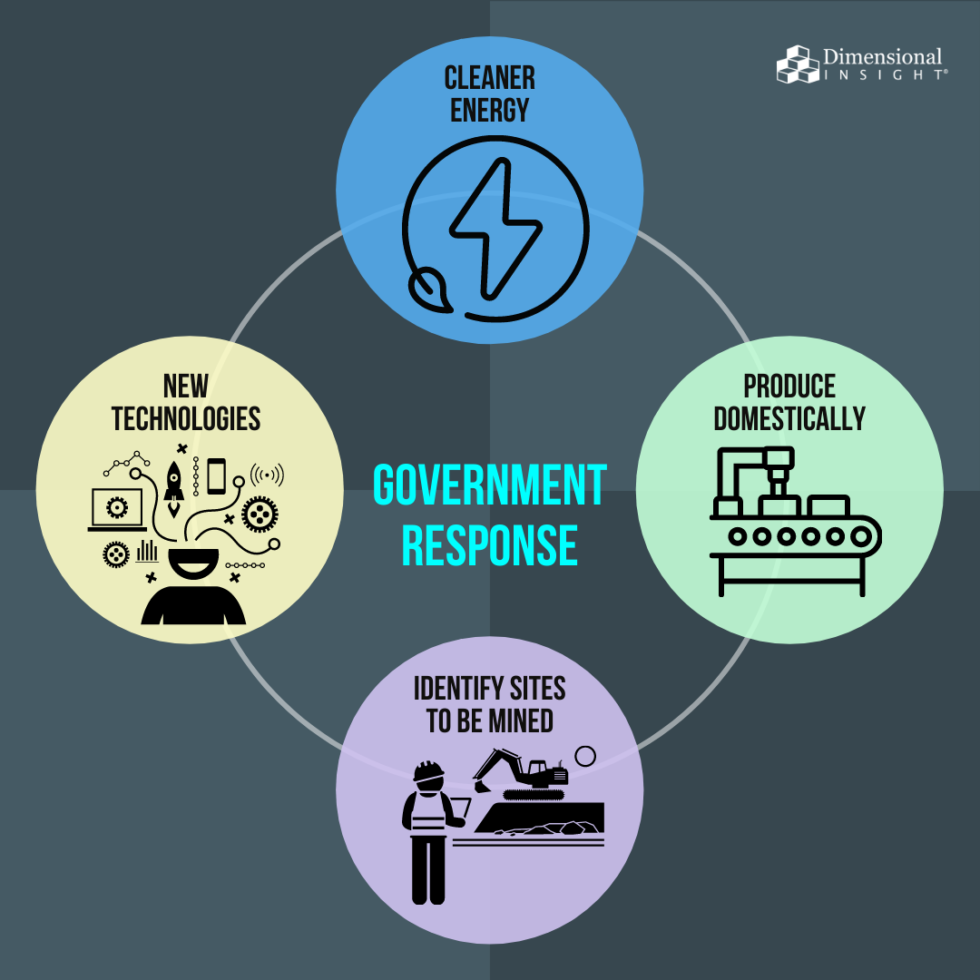 With the work of its task force, the United States is not conducting itself much differently than many businesses are. There are, of course, political motivations to relying less on other countries, but in examining what it can produce at home, the country is weighing how much more it is willing to pay for the ability to have more control over production. Organizations do that all the time as they try to find the most efficient and cost-effective way to get a product made and then get it to consumers.

That calculus might change, though, as regulations change. The European Union’s plan might be the most aggressive, but it is certainly not an isolated case. Other countries, and many industries, are looking at how to change the way they do business in order to be more environmentally friendly.

That means some of the most important data to companies right now could be emissions data—whether that’s from factories or from the shipping means an organization uses. Organizations can also look through their supply chains for opportunities to use more environmentally friendly materials. For some cement producers, for example, it might cost more to use lower-emission products and processes, but some of that cost can be made up through faster construction since the cement dries more quickly.

There might be a lot of change happening in the supply chain, but that part of the equation is one that remains constant. There are trade-offs involved in keeping up with what’s new…but the advantages from those trade-offs come from examining the data. 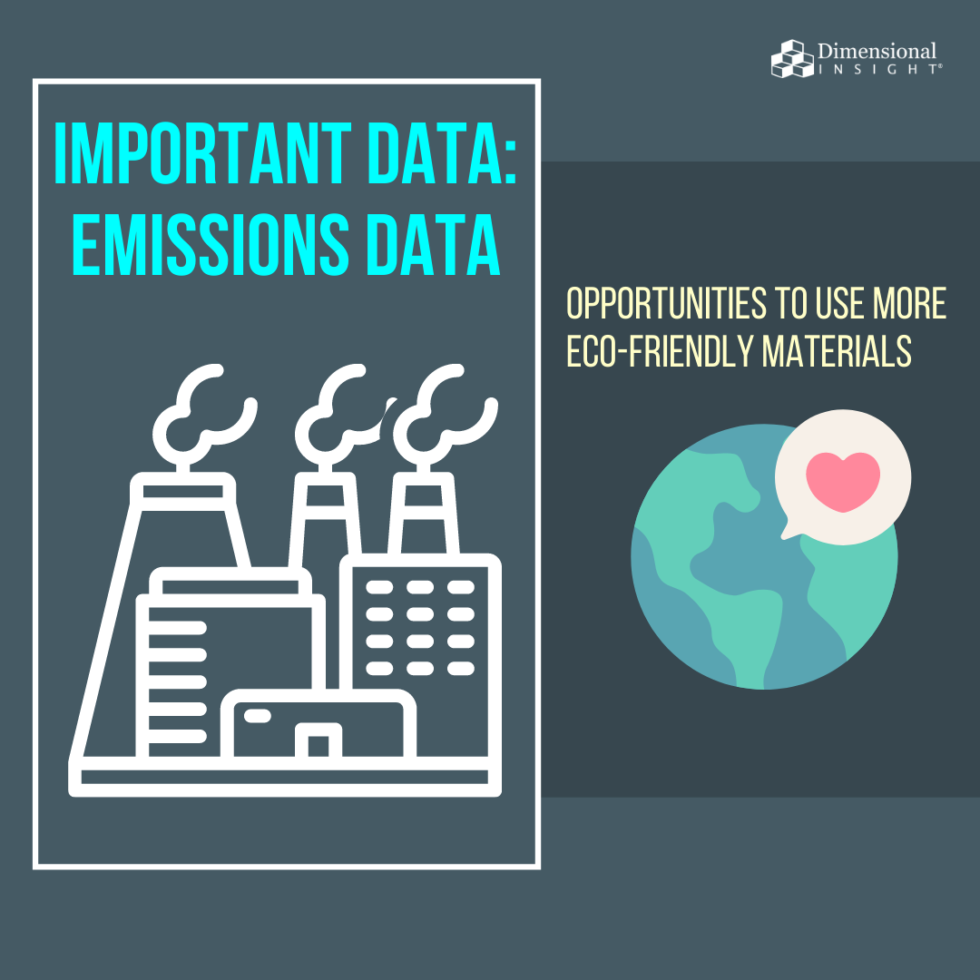