Diver BI Group Blog Are We in a Recession? Here’s What the Data Says

Reading Time: 4 minutesJust because it feels like something is true doesn’t necessarily mean it is so. That’s one of the benefits of analytics: the data can tell you whether or not your instincts are on the right track.

For many people, the state of the economy makes it feel like there is a recession happening. But do the numbers actually back that up? Here’s what data can tell us about a recession.

The organization responsible for declaring a recession in the United States is the National Bureau of Economic Research (NBER). Specifically, the bureau’s business cycle dating committee, made up of eight economists, is the group that looks at all of the data and makes the declaration.

Just like any other business figuring out which metrics to use for data gathering, the first thing the NBER has to do is define what it’s looking for. And just like with other businesses, there’s some disagreement as to what the definition of a recession actually is.

Because of how much there is to consider in making such a big decision, the business cycle dating committee often waits to make a declaration. They are less concerned about a recession “in the moment” and more interested in making the correct call so that in the future economists can look at an official start and end date to inform future decisions. And they make that call by looking at a lot more data than just the GDP. 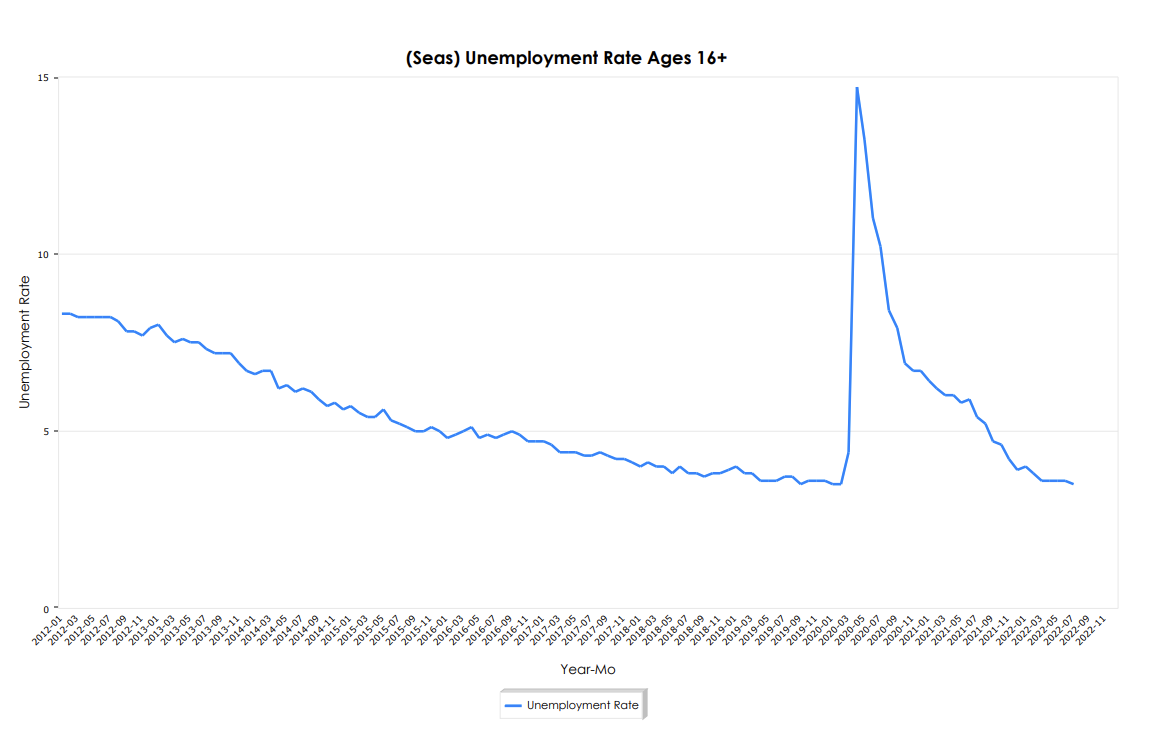 Many data points – what do they mean?

NBER considers a wide range of data to get a fuller picture of the economy. In the first two quarters of 2022, the GDP declined. After a 1.6% drop in the first quarter, in the second quarter the GDP was down 0.9%, according to the United States Bureau of Economic Analysis. While that might end the conversation for some people, the GDP is a number that can be adjusted as months go by. The initial GDP announcement for a quarter is an estimate, and as more data becomes available, the number could change to become more accurate.

To try to get a more precise idea of how people and businesses are faring in the economy, the NBER committee looks at other measures, including job growth, consumer spending, personal income, employment, industrial production, wholesale retail sales, and inflation-adjusted income.

The message from the data is often mixed. In the second quarter of 2022, while some numbers like after-tax income, adjusted for inflation, were down, there were also some positive takeaways. Unemployment, for example, has trended downward.

Historically, auto sales were a reliable indicator for the economy. If people were buying cars, that meant they had money to spend. But the pandemic has skewed auto sales numbers. If people suddenly start buying cars, is that because they are in good financial shape? Or is it that since many people are back to daily commutes following pandemic shutdowns, they are driving more and need more reliable transportation? Or is it related to supply chain improvements, where a part has suddenly become available that has stalled car manufacturers, and in turn, car buying, for the past two years? 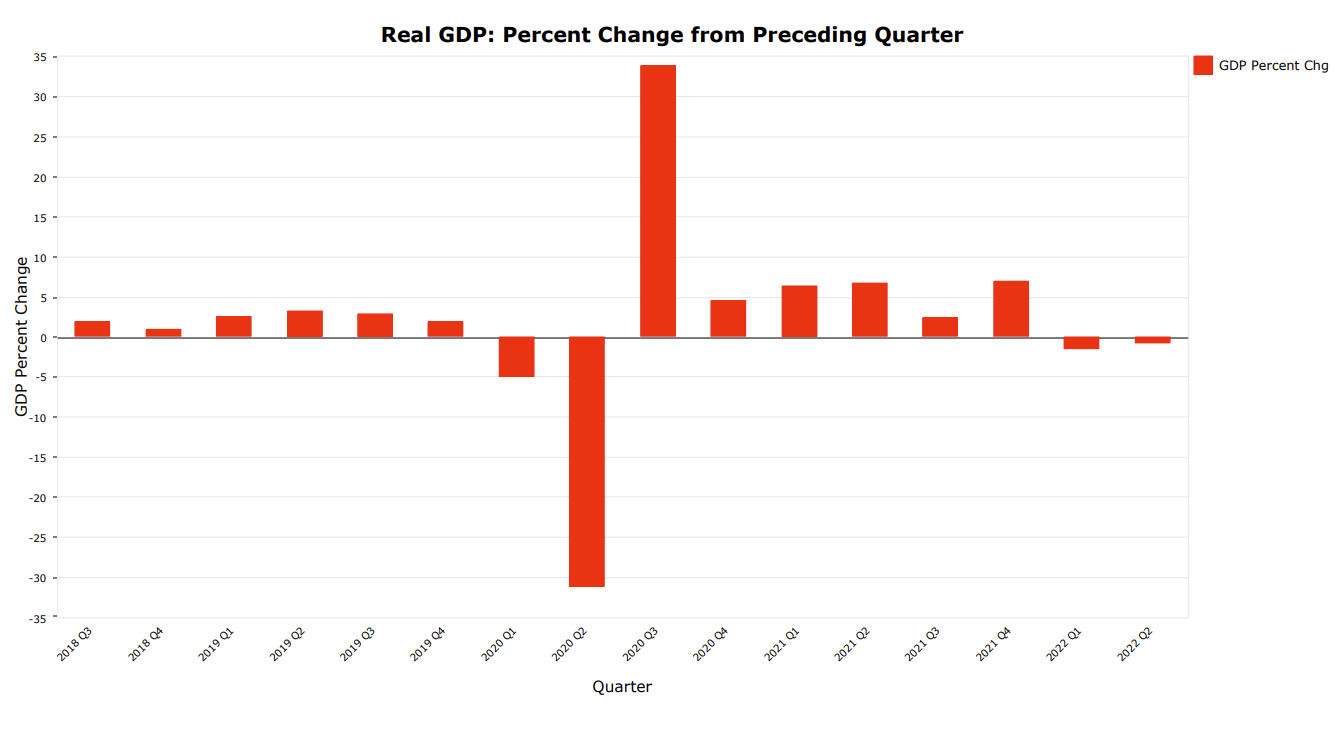 In a report released in late July, the International Monetary Fund (IMF) predicted major slowdowns in the economies of the United States, China, and Europe. It expects the world economy to grow just 3.2% this year, down from 6.1% in 2021. The prediction for next year is 2.9%, with the possibility to dip even further. That is significant because typically the IMF considers 2.5% growth the level at which there is a global recession.

The people who are feeling the impact of all of these numbers might look at this as semantics. They might say that if it feels like the country is in a recession, then it’s in a recession. But the distinction matters in the political world, especially in a mid-term election year.

In addition to the possible election ramifications, an official declaration that there is a recession could further impact the economy. Worry about the economy entering a recession could cause consumers to spend less, or employers to ease hiring. There’s a lot riding on the NBER’s declaration. It’s no wonder they’re looking at all of the data they possibly can. 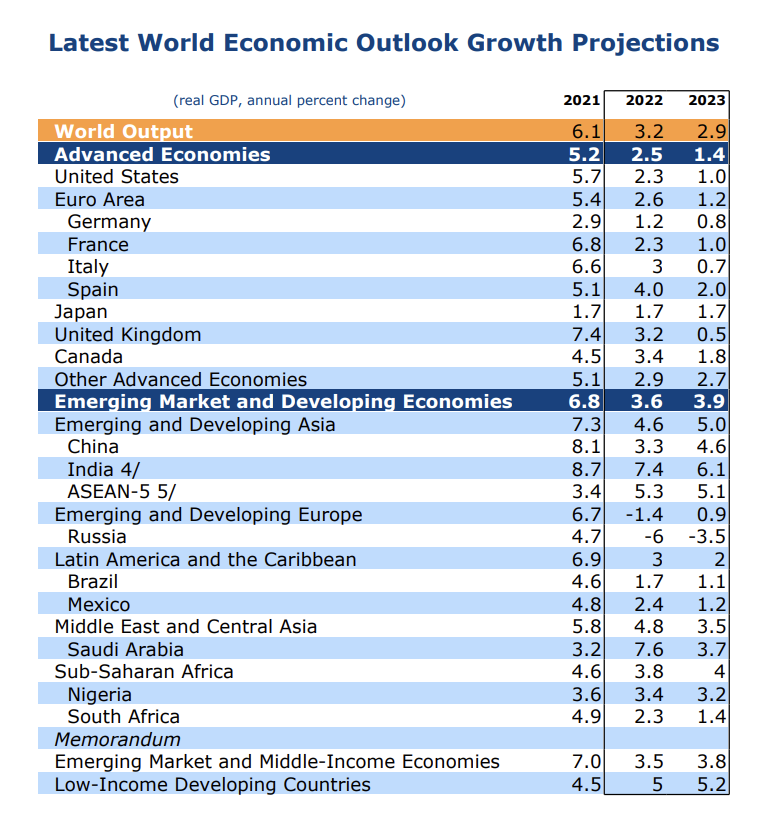