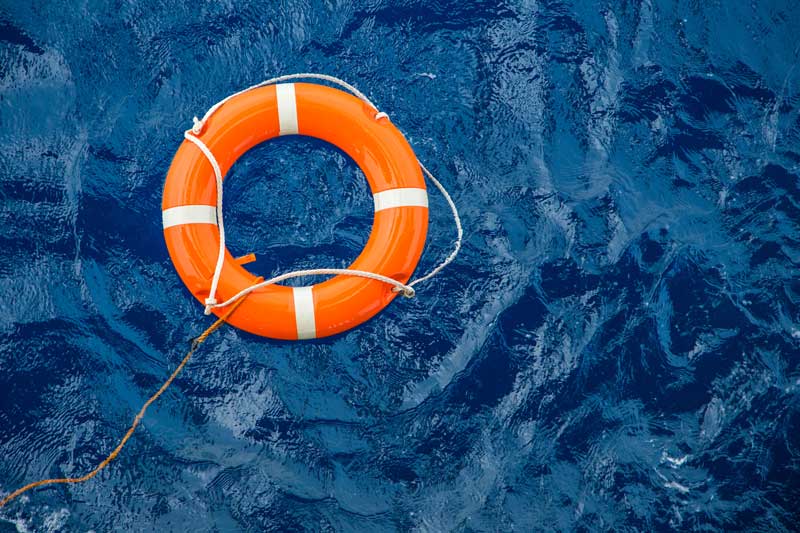 Data can help a business predict trends or it can provide a road map for how an organization can react to a possible disruption five years from now. But can it save lives?

All kinds of scientists are working to answer that question. They are looking at how data and artificial intelligence can play a role in predicting whether a person is about to harm themselves, about the role data can play in protecting people from natural disasters, and how data can protect nature from people. Here are three potentially life-saving uses of data.

Harvard researchers are trying to use artificial intelligence to predict who is likely to attempt suicide and when they might attempt it, and then whether or not an intervention can take place. They are trying to develop a warning system by looking at data points gathered from machine learning algorithms predicting human behavior and biosensors that can track a person’s mood in real time. They envision the system being used when an at-risk patient is released from the hospital.

Harvard psychologist Matthew Nock tells The New York Times he understands the hesitations some people have with using intrusive data, and how difficult it can be to gather a suitable amount of data to conduct a study on a topic so expansive. “With all due respect to people who have been doing this work for decades,” he says, “we haven’t learned a great deal about how to identify people at risk and how to intervene.”

At its best, he says, the system could provide information that would prompt an intervention. For example, a sensor might report that a patient’s sleep is disturbed, the patient might then report a low mood on questionnaires that are sent out through an app, and while GPS may show the patient is not leaving the house, an accelerometer on the patient’s phone might indicate a lot of movement, which could suggest agitation. A clinician would receive an alert that this might be a patient to reach out to. 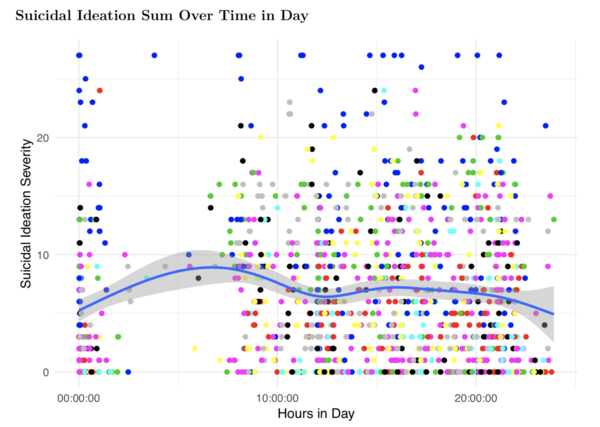 Watching out for whales

Scientists and conservationists are hoping data can help them save the lives of more whales, reducing collisions between whales and ships. Whale Safe uses whale location data to provide near-real-time information to ships about whether they are in an area occupied by whales, and gives shipping companies feedback about how well they are responding to warnings.

A buoy with an underwater microphone is able to listen for and identify the songs of certain whales. That data, combined with models that are informed by present and past oceanographic and biological data about the most likely location of whales, as well as app updates from trained observers, is integrated in Whale Safe’s platform to alert ships about whether they are likely to encounter whales. Whale Safe then uses ships’ location data to see how fast they went through areas known to be populated by whales, and issues grades to shipping companies to make them aware of their role and how they have been doing. 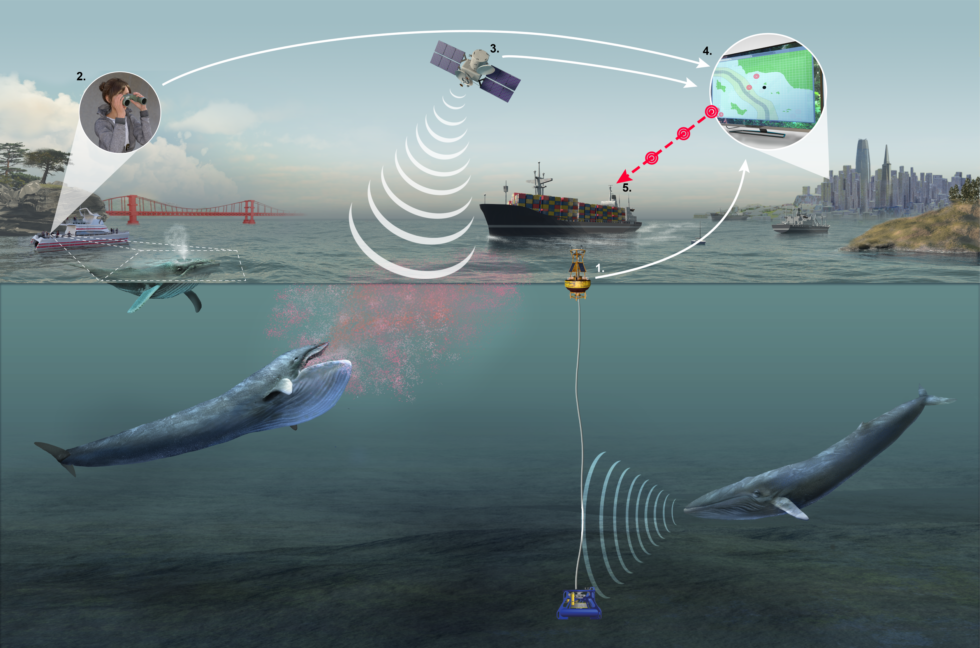 Can you predict the spread of a wildfire? Some scientists believe you can, and they are using artificial intelligence to try to find out. They’re taking advantage of controlled burns, which are used to get rid of the small trees and brush that can help fuel wildfires, and using them to gather all kinds of data on fires that they can use two-fold. One is to make controlled burns as predictable and as safe as possible, so they don’t spread into bigger fires. The other is to use that information to try to quickly stop wildfires.

Scientists use sensors that monitor the progression of smoke and fire, and that data is used to inform a machine learning algorithm that can make determinations about the behavior of other fires as they are happening. The tools that gather the data include drones that can fly over an area to map it, thermal cameras, and multi-spectral cameras that can indicate the dryness of brush. They also use videos of flames and embers as they travel through the air to figure out how other fires may spread.

Some people meet a difficult situation like a wildfire with a throwaway line, asking “What can you do?” Often, it seems like something so overwhelming is impossible to do anything about. Data provides a possible answer to the question. With the right technology and the right people working with the data, even a seemingly impossible situation can be met with a possible solution.